Mariah Carey announced on Thursday that she will be releasing a two-disc album The Rarities on Friday, October 2 via Columbia/Legacy, a division of Sony Music Entertainment.

The album will feature a collection of personal favorites from her vault in addition to previously unreleased recordings from 1990 through 2020. According to the press release, “when compiling The Rarities, Carey delved into her archives, selecting songs with personal relevance and meaning, some of which are further explored in her upcoming memoir, The Meaning of Mariah Carey.” 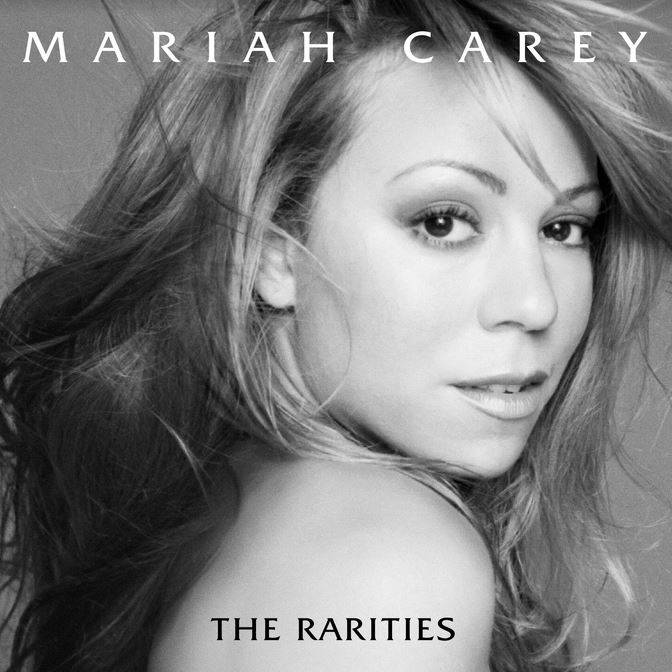 The album includes a second disc of never-before-released full length audio from Live at the Tokyo Dome, the Pop star’s first concert performance in Japan around her 1996 Daydream World Tour. Today, Carey is unveiling the first single off it called ‘Save The Day’ which samples the iconic Fugees hit ‘Killing Me Softly with His Song’ and features Ms. Lauryn Hill’s vocals from the original song. It is produced by MC’s go-to man and friend, Jermaine Dupri.

“I started writing this years ago,” she says in her notes for The Rarities, “and the message rings true now more than ever: ‘We’re all in this together.’ Listen to ‘Save The Day’ below.